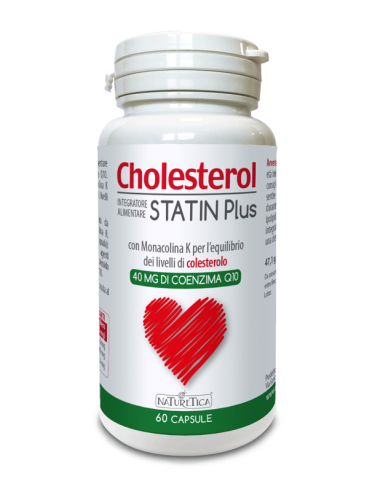 STATIN PLUS 40 mg with Coenzyme Q10 is a food supplement based on fermented red rice and Coenzyme Q10. The fermented red rice is obtained from the fermentation of common cooking rice (Oryza sativa), by a particular yeast, Monascus purpureus or red yeast that is enriched with a group of 14 substances, called monacolines. Among these, monacolin K reproduces the chemical structure and pharmacological action of lovastatin and also inhibits the HMG-CoA reductase, a key enzyme in the biosynthesis of cholesterol. Supplementation with fermented red rice has been shown to be effective in normalizing the levels of total cholesterol, LDL cholesterol and triglyceridemia. Some studies have shown that fermented red rice is more effective than the administration of equivalent doses of lovastatin, demonstrating the hypolipidemic action of monacolin K; moreover, fermented red rice seems to reduce the risk of cardiovascular diseases, such as atherosclerosis. Since the inhibitors of HMG-CoA reductase, including monacolin k, lower the synthesis of Ubiquinone (a potent antioxidant known as coenzyme Q10), in case of prolonged use is appropriate the supplementation of this element, which becomes even more important if we consider its positive action on the health of the human body. Coenzyme Q10 (CoQ10) or ubiquinone, is a fat-soluble benzoquinone that is involved in the mitochondrial respiratory chain for the synthesis of adenosine triphosphate (ATP). It protects phospholipid membranes, mitochondrial membrane proteins and LDL from oxidative damage of free radicals. Many studies have found that low levels of coenzyme Q10 make individuals more susceptible to the onset of cardiovascular diseases such as coronary artery disease; CoQ10 protects the body from the traditional risks of these diseases (smoking, obesity, hypertension, genetic factors, diabetes mellitus, hyperlipidemia) through its antioxidant action. When using statins for a prolonged period of time, side effects such as pain and muscle soreness may occur; these pains seem to be due to a deficiency of Coenzyme Q10. Precisely for this reason Statin Plus contains 40 mg per capsule of Coenzyme Q10, important to cope with the depletion brought by the statin of fermented red rice. Statin plus is the "natural" alternative to chemical statins and also helps to maintain normal HDL cholesterol levels thanks to the high amount of red rice.

Take 1 capsule daily in the evening.

Keep out of reach of children under 3 years of age. Do not exceed recommended daily dose. If you are pregnant, nursing, taking any medications or have any medical condition, consult your doctor before use. Food supplements are not intended as a substitute for a varied and balanced diet and a healthy lifestyle. 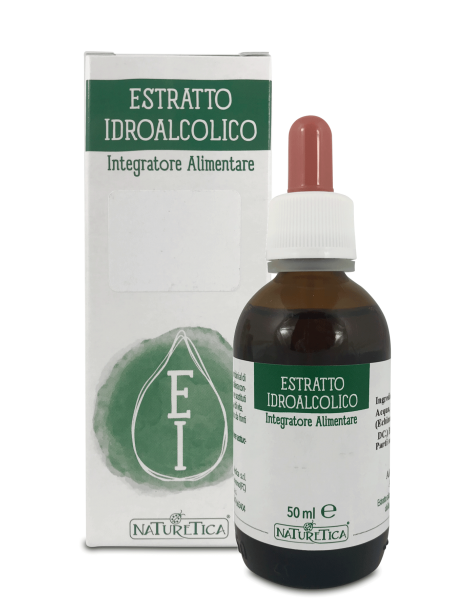 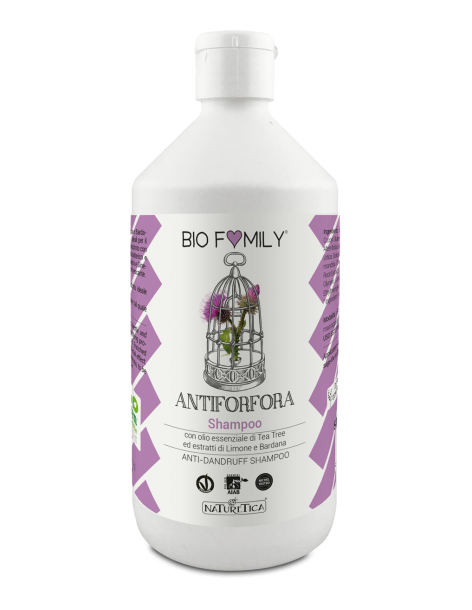 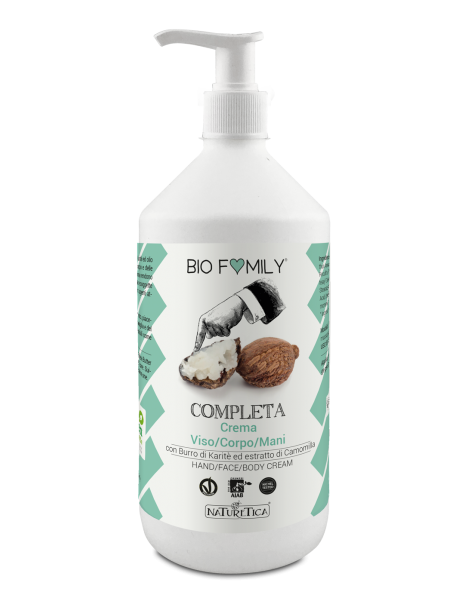 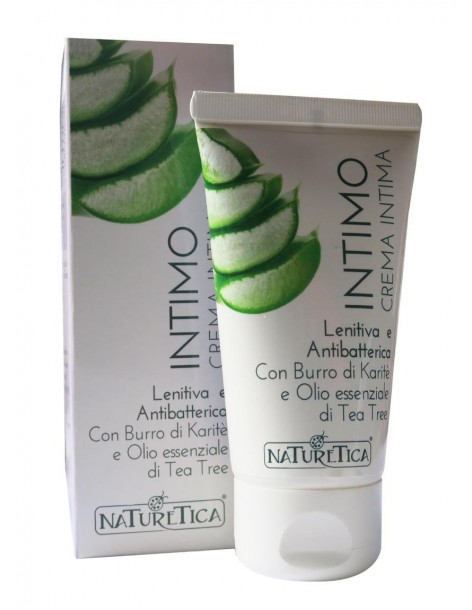 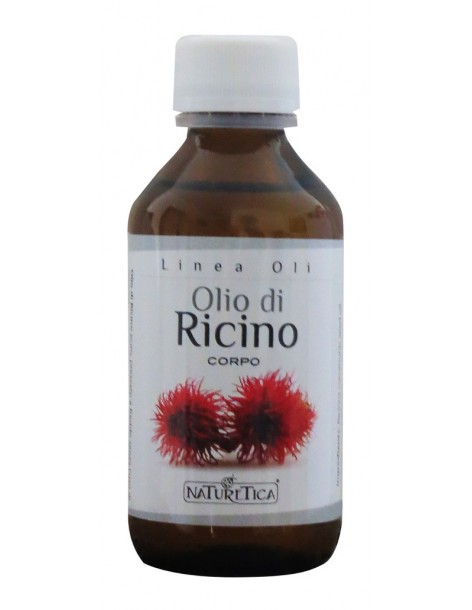 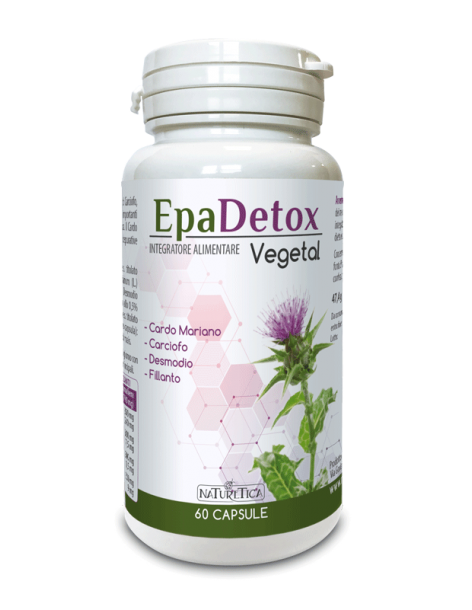 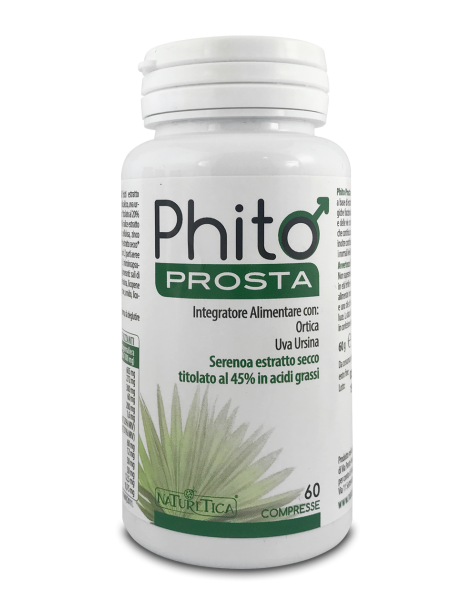 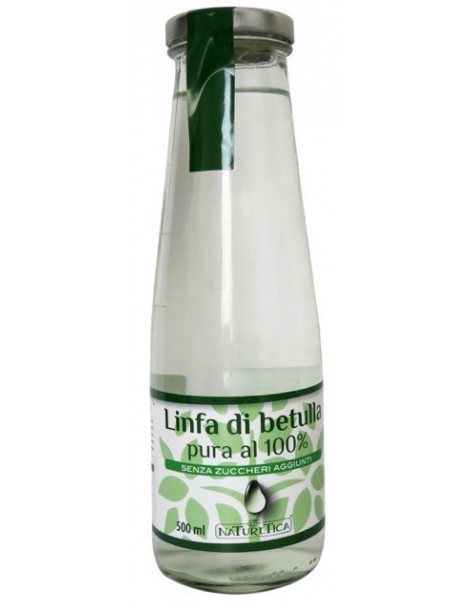 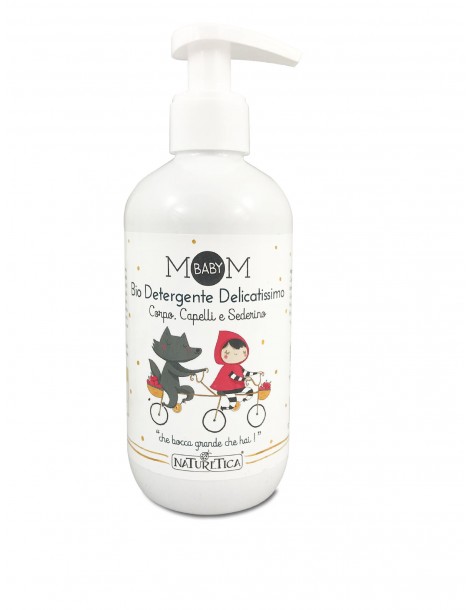 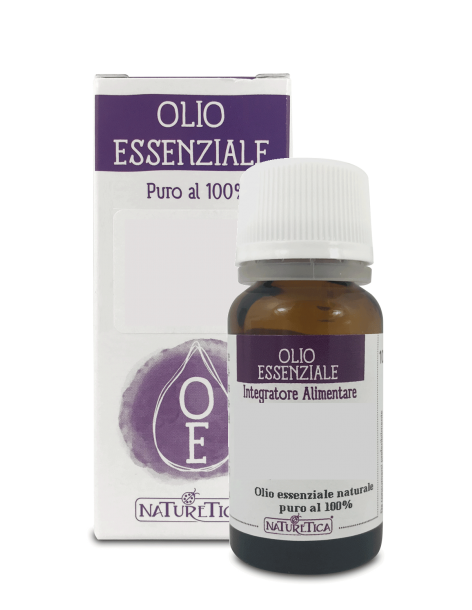