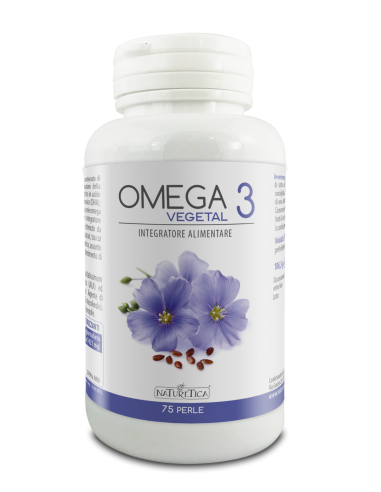 Omega 3 vegetal is a food supplement based on Linseed Oil obtained from cold pressing and naturally rich in alpha-linolenic acid (ALA), linoleic acid and oleic acid, which help to support the functionality of the circulatory system and the skin. Linseed Oil is the richest natural source of ALA, a polyunsaturated fatty acid of the omega 3 series that, once taken into the body, is converted into eicosapentaenoic acid (EPA), the precursor of prostaglandins of the 3 series, leukotrienes of the 5 series and thromboxanes of the 3 series. The supplement also contains fatty acids of the omega 6 series in the form of linoleic acid and omega 9 series in the form of oleic acid. Linseed Oil has anti-inflammatory and antithrombotic properties and can be indicated to treat hyperlipidemia, to decrease platelet aggregation, cholesterol levels and blood pressure. It may be an adjuvant in the prevention of heart disease and cerebral vascular disorders, to prevent symptoms of arthritis. There is no data to support its usefulness in the treatment of anxiety, prostatic hypertrophy, constipation, vaginitis, and obesity.

Take 1-2 softgels twice a day preferably with meals and half a glass of water.

Keep out of reach of children under three years of age. Do not exceed recommended daily dose. Supplements should not be used as a substitute for a varied, balanced diet and a healthy lifestyle. 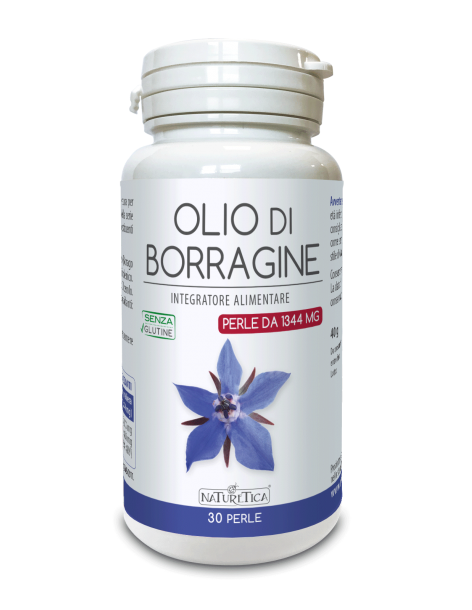 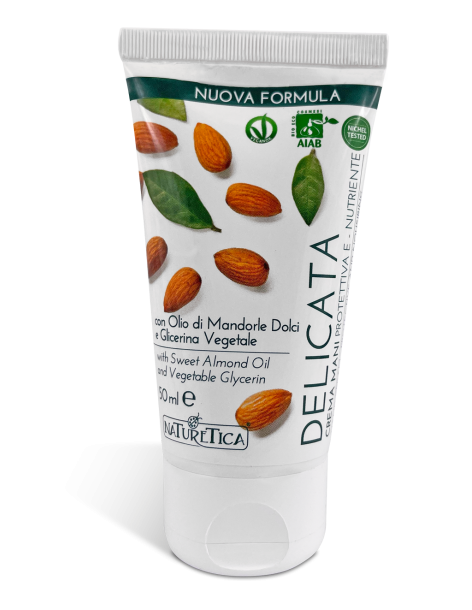 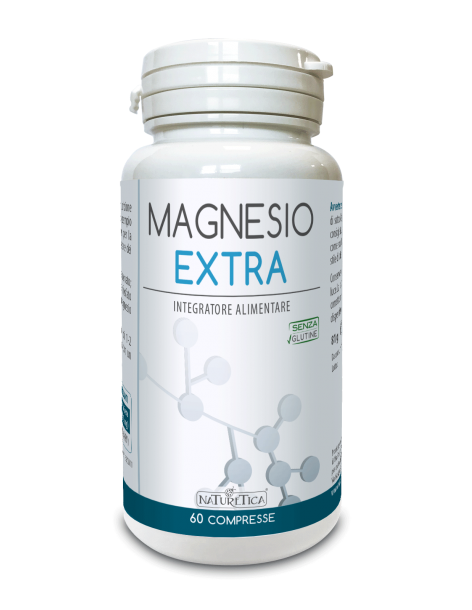 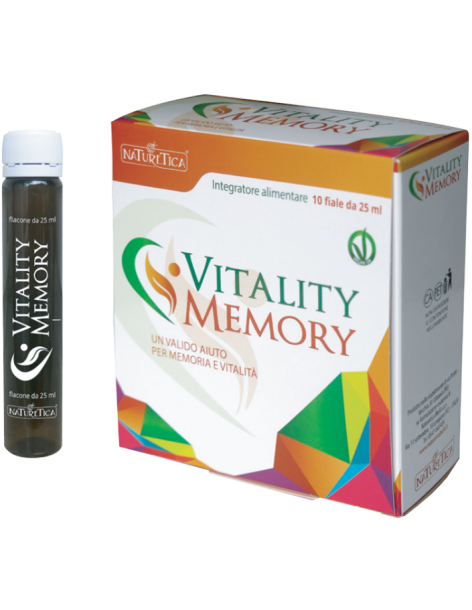 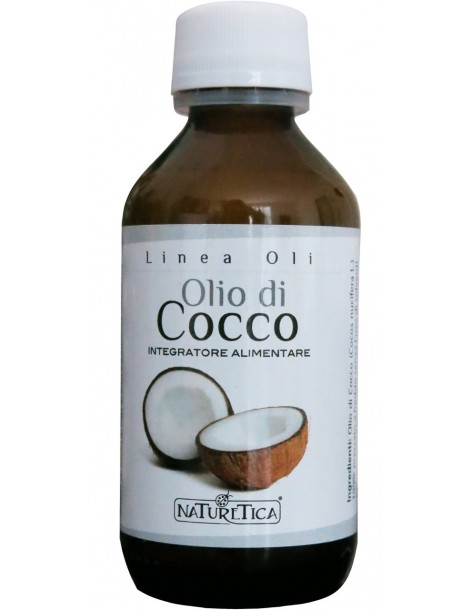 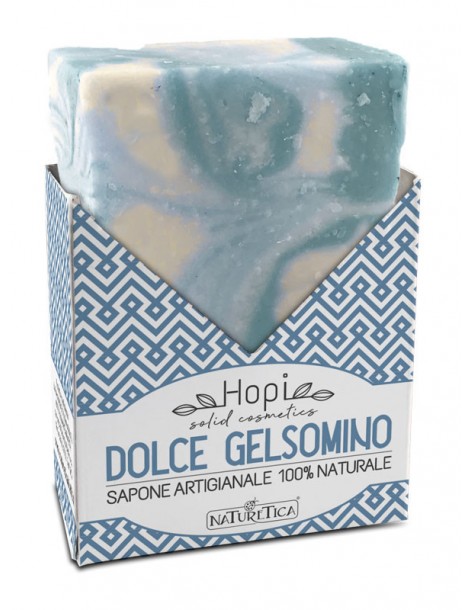 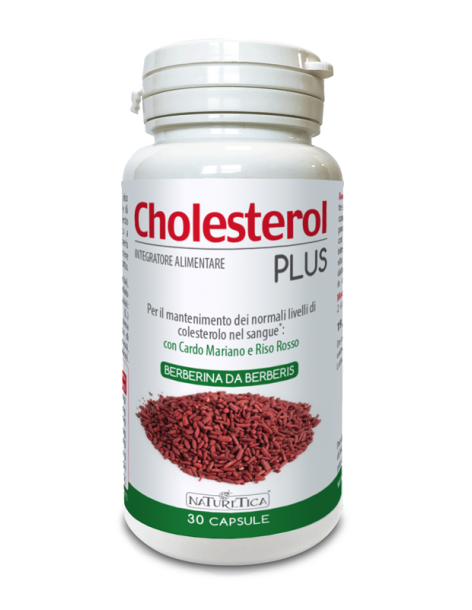 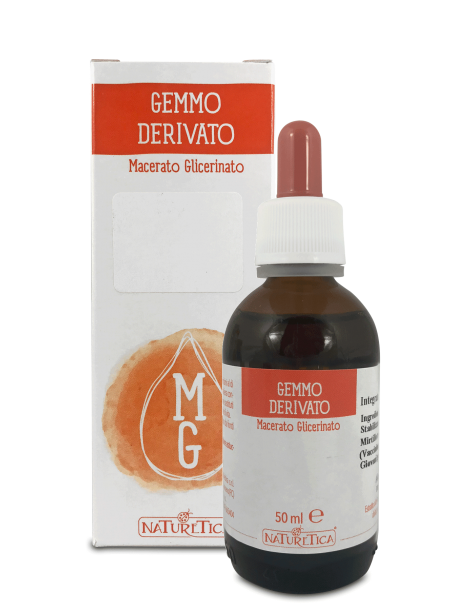 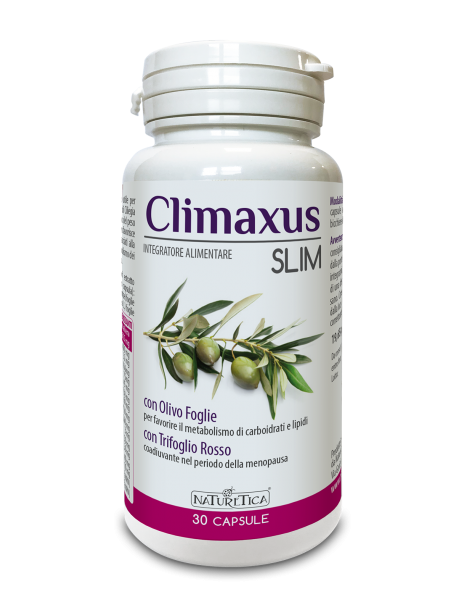 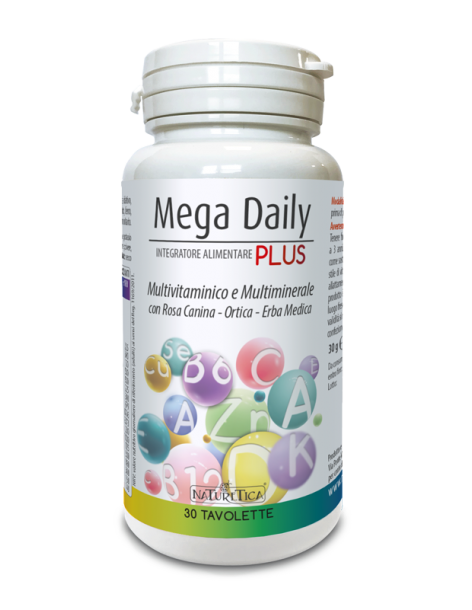